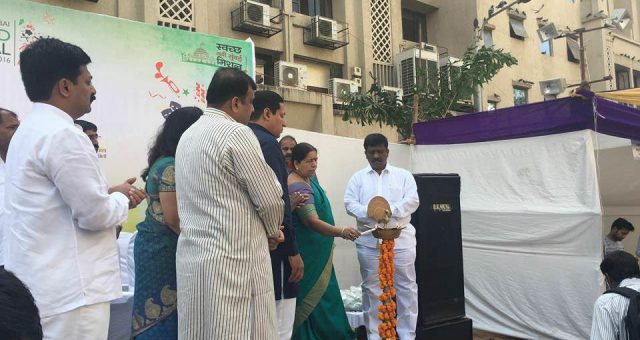 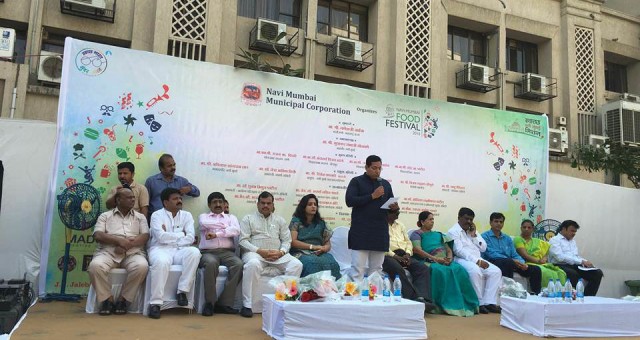 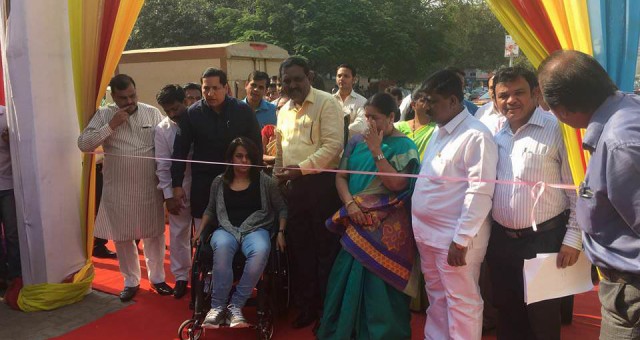 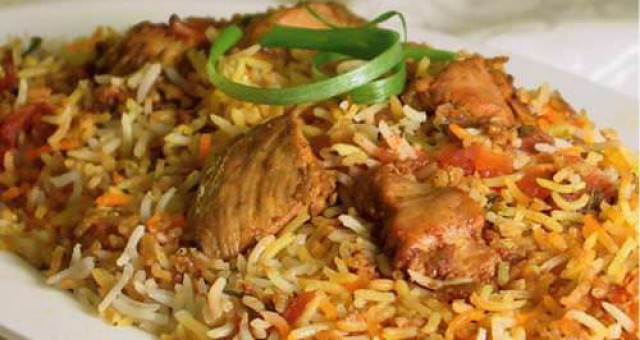 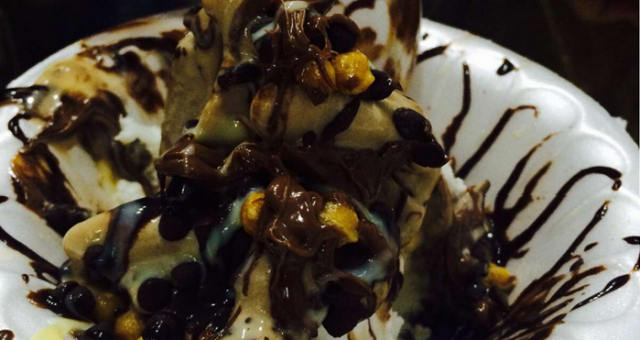 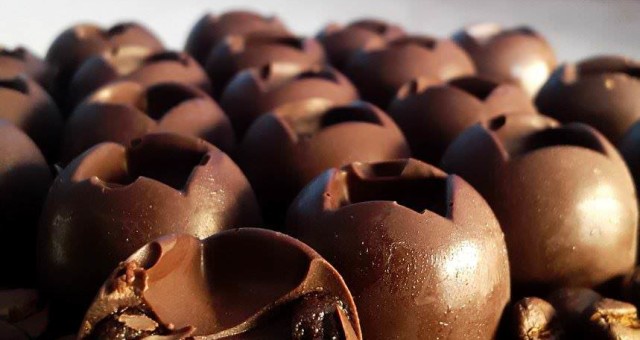 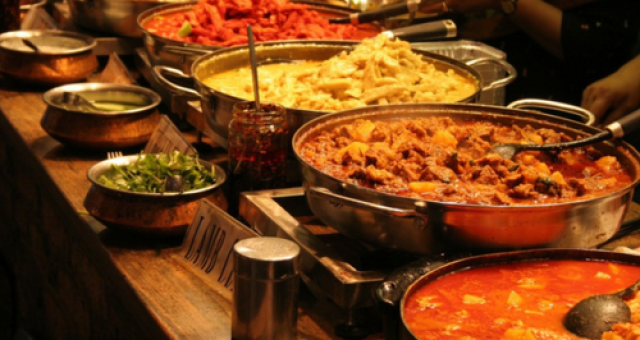 Navi Mumbai citizens were witness to their own Kala Ghoda like festival organized by Mumbai Municipal Corporation. The event which was held on an open plot in Sector-11 was formally inaugurated by Mayor Sudhakar Sonavane. Delicacies of most of states of India were served at the food stalls. Cultural events of various states were also organized.

Handicrafts and gift items stall was a special attraction.
Workshops to promote healthy cooking and eating habits among the residents of Navi Mumbai were also conducted. Various performances including 3D street paintings, rock band performance and free-health check up for kids were some of the highlights of the event.